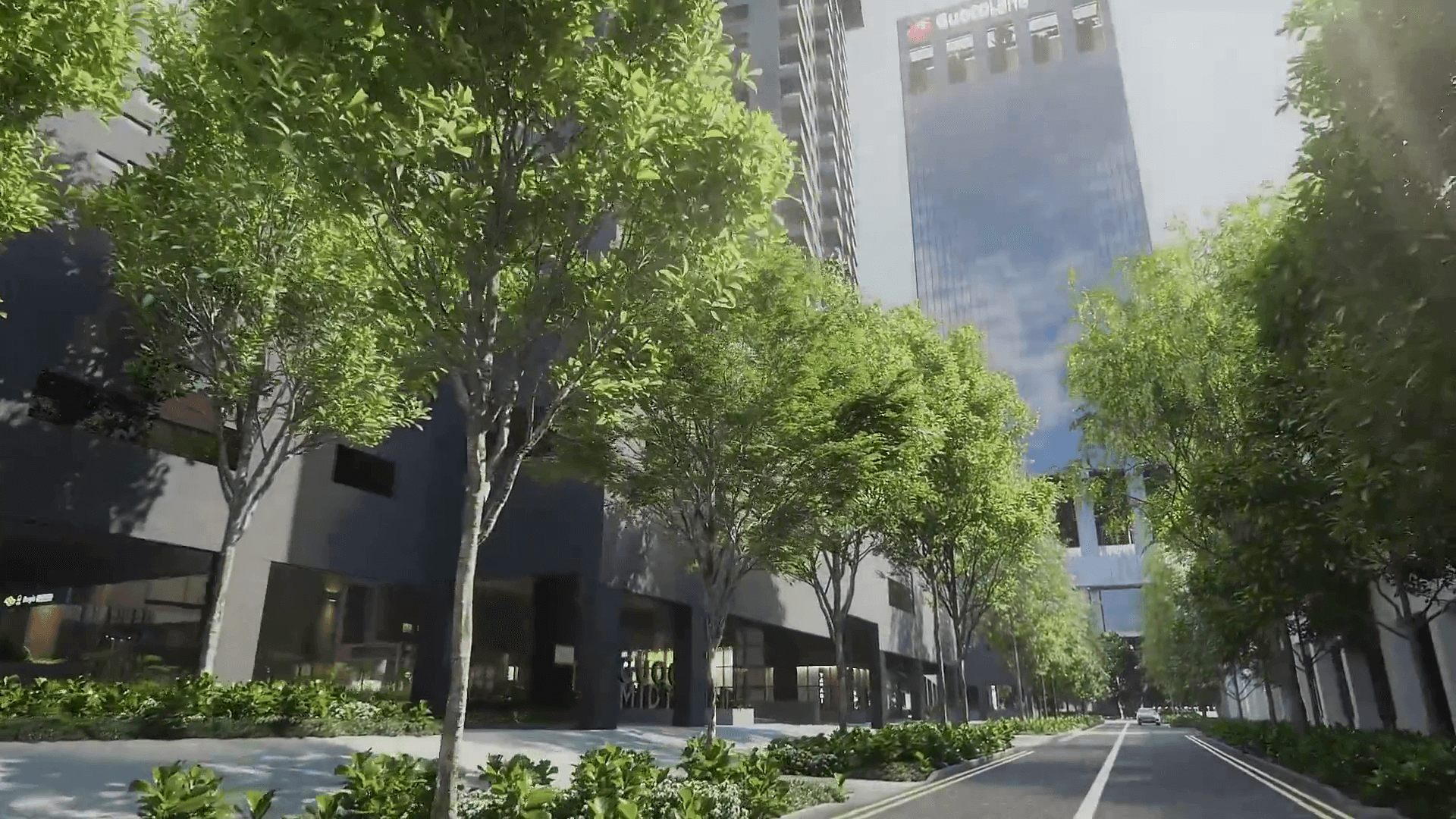 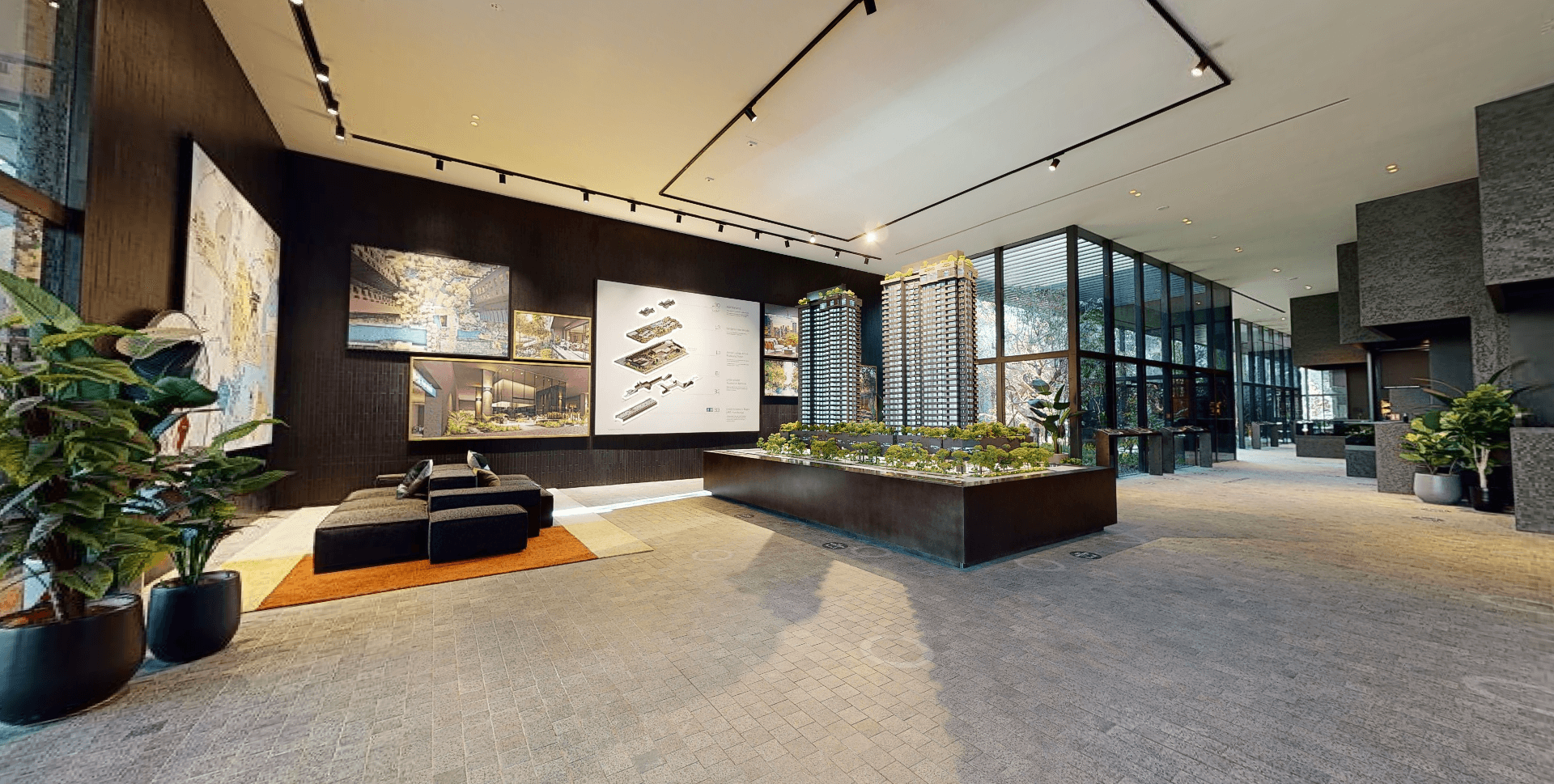 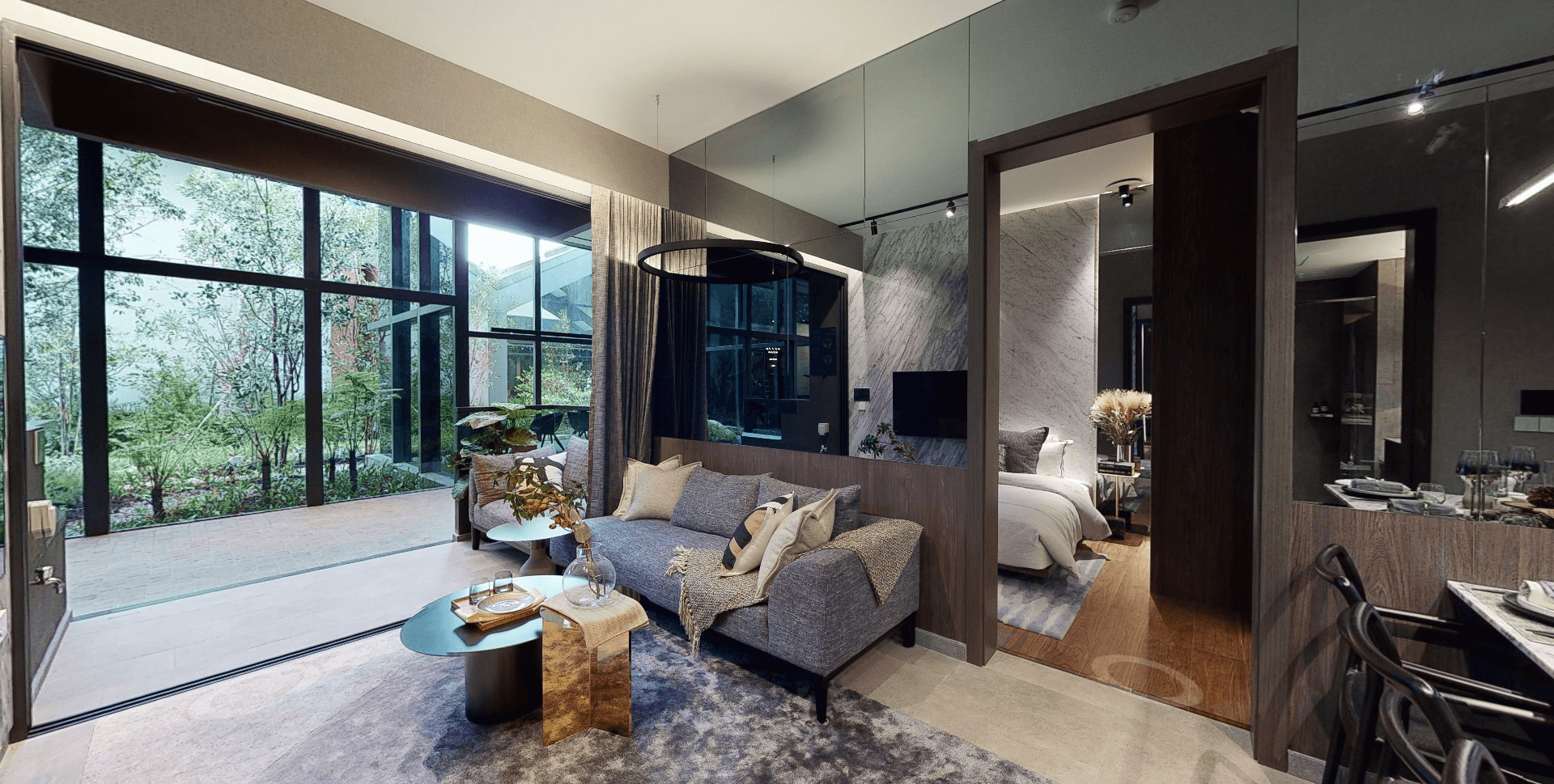 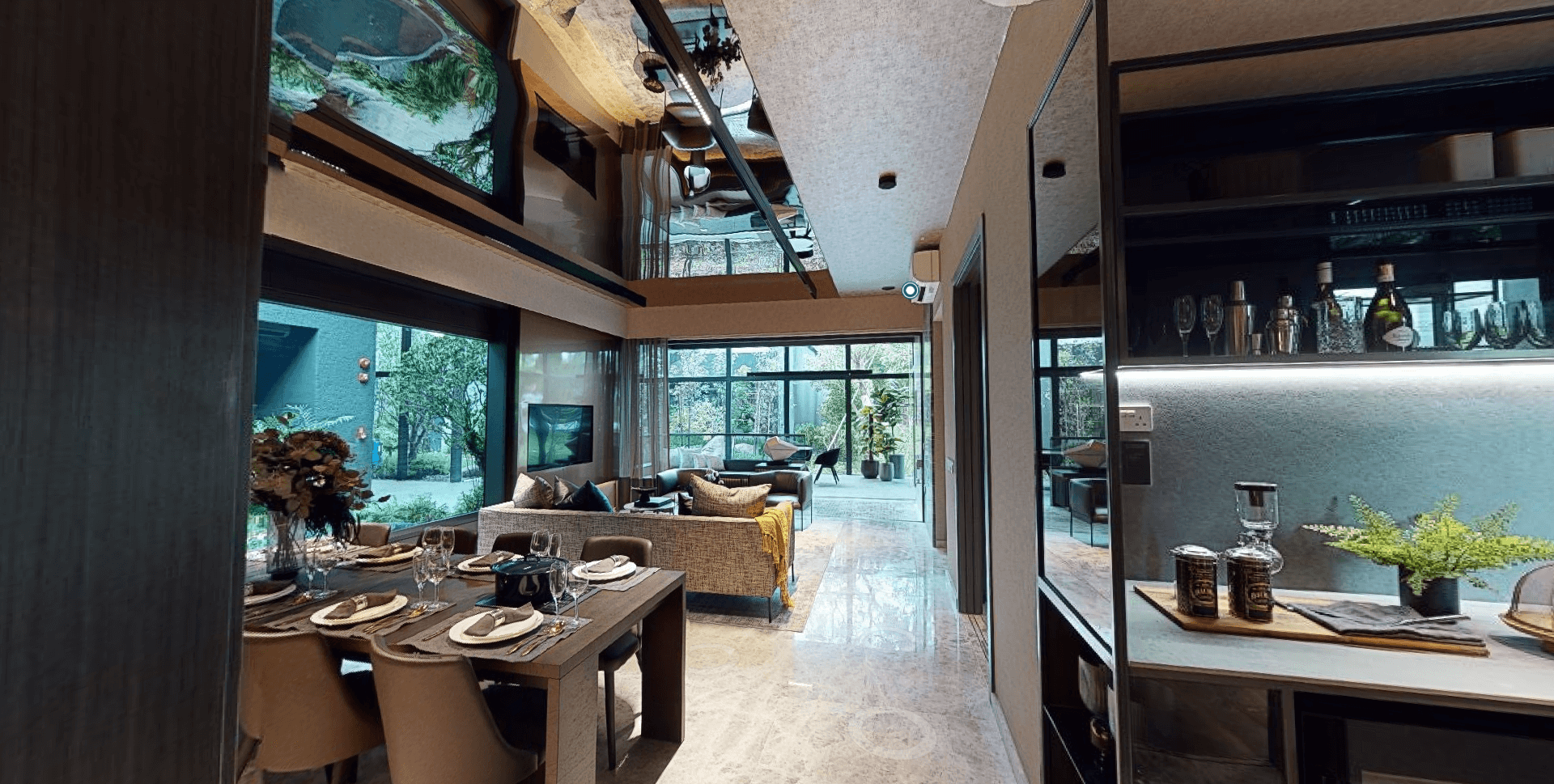 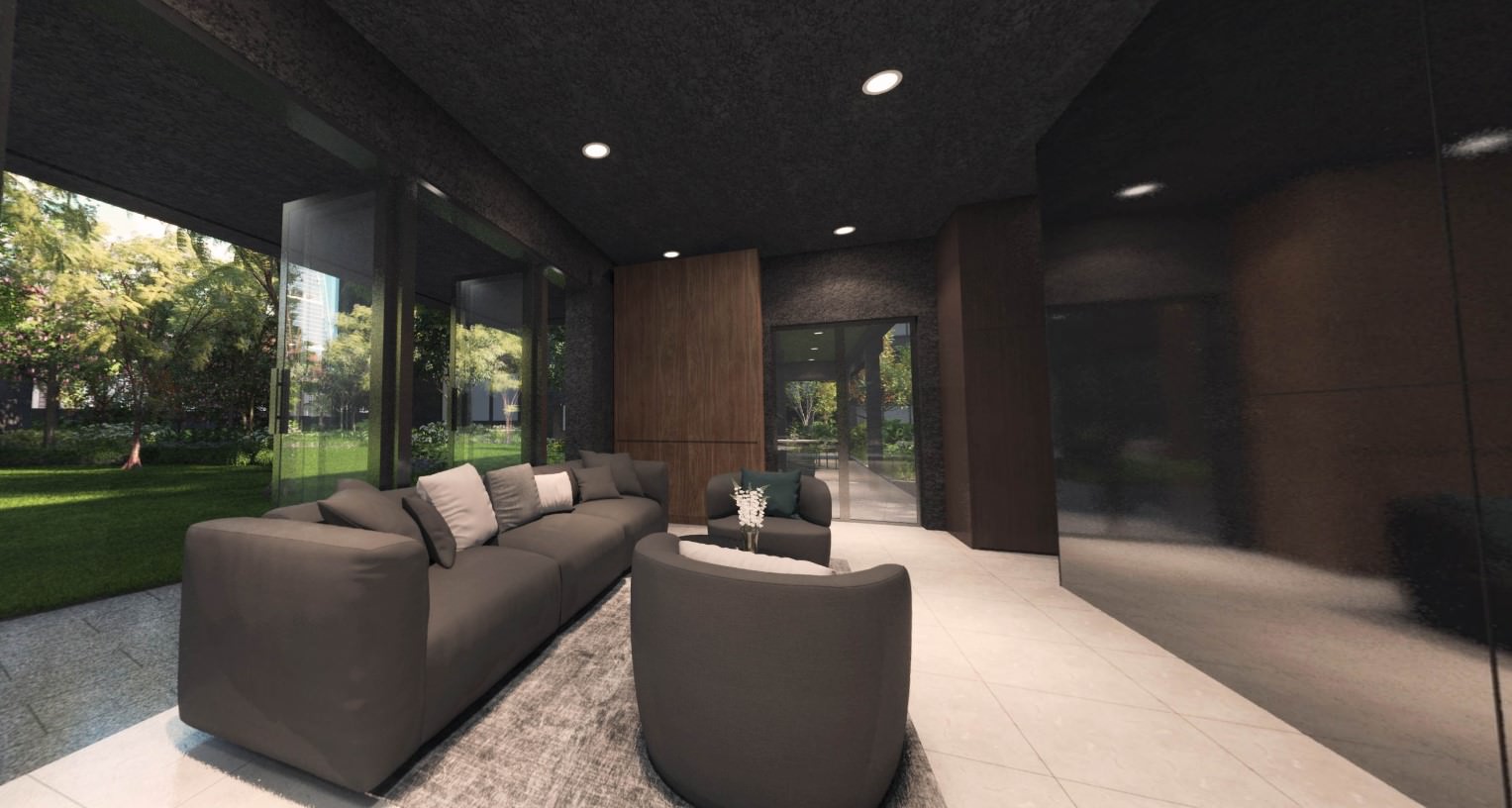 Midtown Modern is the latest mixed residential and commercial joint venture by Guocoland and Hong Leong, located in the prime District 7.

The Bugis area which Midtown Modern is nestled within is a trendy and dynamic district. It is uniquely appealing thanks to the juxtaposing mix of its heritage sites and its sleek, modern skyscrapers.... Read More

One of Midtown Modern’s biggest appeals is that residents are instantly connected to every part of Singapore, thanks to its convenient and central location. With Bugis MRT station at your doorstep, Midtown Modern residents have immediate access to both the East-West Line and Downtown Line. Furthermore, the Esplanade MRT station, which services the Circle Line, is a 10-minute walk away. City Hall MRT station is also a 13-minute walk away via Beach Road. As a major interchange, it grants residents access to the North-South Line.

Midtown Modern also boasts great connectivity to major expressways such as Central Expressway (CTE), East Coast Parkway (ECP) and Marine Coastal Expressway (MCE). With its close proximity to the Central Business District (CDB) at Raffles Place, you need only drive for 8-minutes to reach your office.

Midtown Modern is also within walking distance from big shopping malls like Bugis Junction, Bugis+, DUO Galleria, Suntec City Mall and Raffles City. These malls are sure to satisfy your every need, from daily necessities to entertainment, and on the off chance that you’re looking for electronics, the famous Sim Lim Square mall is just one MRT stop away!

A Return to Roots with Midtown Modern Condo

There are countless heritage sites around Bugis that are just begging to be explored. These historical sites greatly enhance the neighbourhood of Midtown Modern. Residents can visit the National Museum of Singapore, Mint Museum of Toys, Singapore Art Museum, Malay Heritage Centre, Peranakan Museum, Indian Heritage Centre and many more. In fact, some of these heritage buildings hold various exhibits and events throughout the year, offering a perfect chance for a stroll down history or to experience traditional dishes.

A famous landmark near Midtown Modern is CHIJMES, a coveted wedding venue known for its intricate gothic 19th-century restored design. Within the premises are many well-known restaurants and bars, as well as a lawn area that sometimes holds movie or soccer screenings.

Every day is a Gastronomical Adventure at Midtown Modern

Bugis is not just brimming with heritage sites, it's also a gourmet’s paradise! Many locals flock to areas surrounding Midtown Modern to get their foodie fix. Kampong Glam and Arab Street are just a 7-minute walk away, and they are filled with Instagram-worthy cafes and restaurants. Along these streets, you can find a mix of Indonesian, European, Japanese, Mediterranean, Mexican, and even Swedish fare.

Midtown Modern will also have a direct pedestrian connection to Guoco Midtown, a new and upcoming lifestyle hub filled with amenities and facilities aimed at the young and trendy. With the integrated hub, residents will be treated to an even bigger range of amenities, services and activities, giving Midtown Modern an edge above other luxury residential developments.

Integrated development in the CBD ~ Located within Guoco Midtown in prime downtown Singapore, with the adjacent Midtown Hub - a first-of-its-kind urban and social business club with a host of prime facilities.

Prime connectivity to several MRT Stations ~ Strategically situated above Bugis Interchange and within walking distance to several other MRT Stations.

As a leading developer in mixed-use developments, GuocoLand thoughtfully creates contemporary homes that serve as the setting for a privileged modern life. These abodes are welcoming, liveable, comfortable and timeless places, all of which are qualities that are distinguishing hallmarks of the GuocoLand brand. GuocoLand’s recent successful launches include the Goodwood Residence, Leedon Residence and Wallich Residence at Guoco Tower.

Hong Leong Group’s major push into property development began in the 1960s & it has since become one of the largest commercial landlords in Singapore’s Central Business District. Hong Leong Group has also cemented itself as a market leader that has developed many iconic properties along the Singapore skyline. Some of Hong Leong Group’s noteworthy developments include One Shenton, The Tate residences and Quayside Isle.

Incorporated in 1962, Hong Realty (Private) Limited operates as property development and investment holding company and is a subsidiary of Hong Leong Investment Holdings. As a real estate developer based in Singapore, Hong Realty’s successful projects include The Scala. Hong Realty has also participated in multiple acquisitions and redevelopment projects. 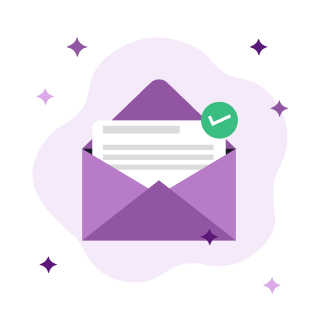